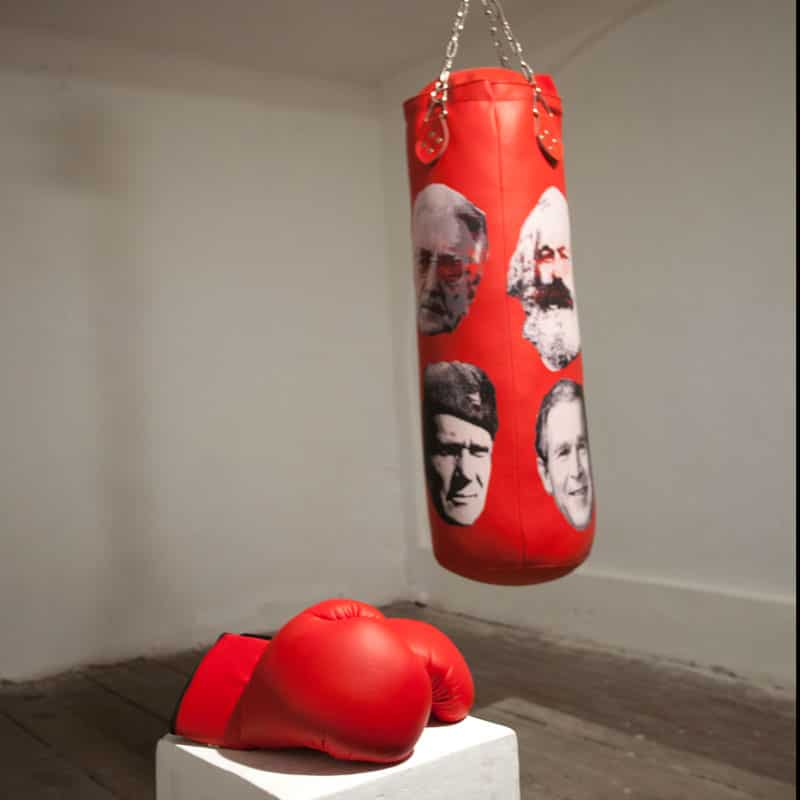 By uniting Yugoslavia Tito abolished existing religions and set himself up as the supreme deity. In order to maintain the new religion, he established rituals, festivals, symbols, prayers, oaths... which were regularly practiced. One of them is the birthday of the god-man - May 25th.

I consider this extreme cult of personality which brought wealth to the people during Tito's life indirectly responsible for the bloody outburst that followed. His death was a turning point, and for some time his grave was a sanctuary of religion that slowly extinguished and gave way to old immortal gods. The fact that the grave does not have a five-star symbol is particularly interesting. Like a testify of his size that rises above the symbols used for manipulation of the masses. 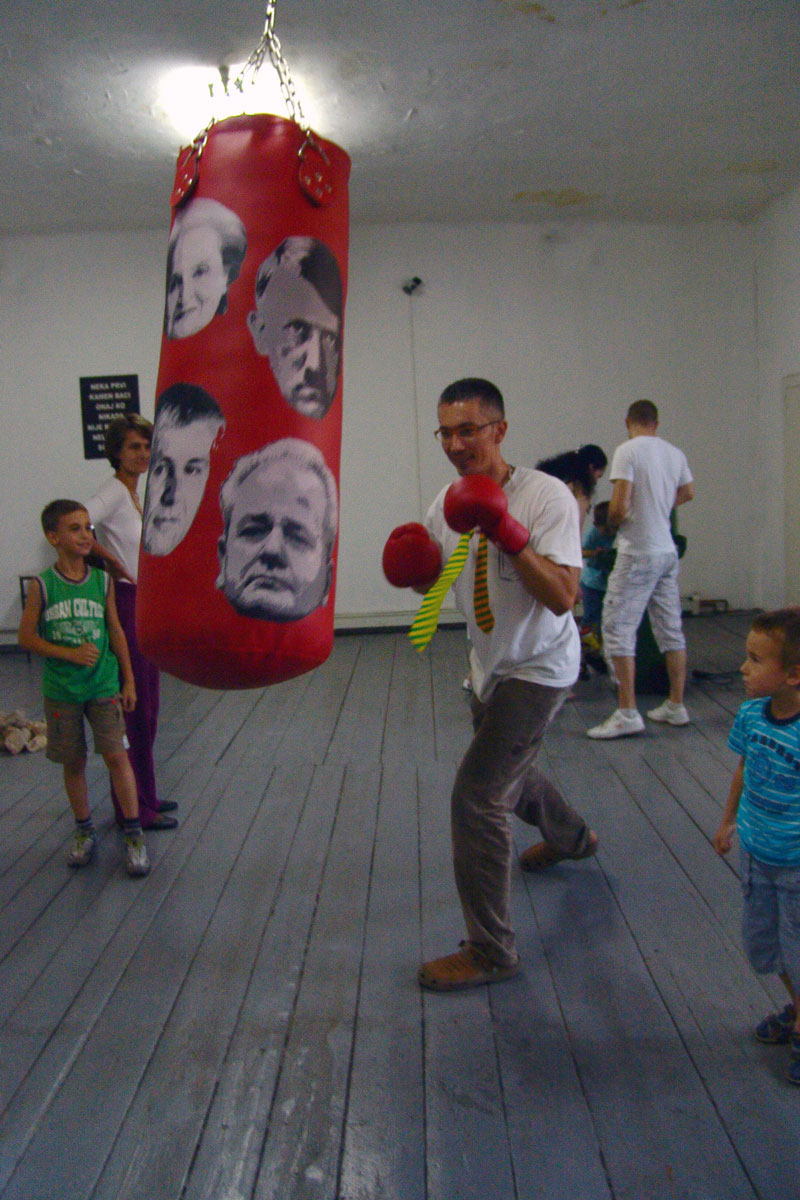 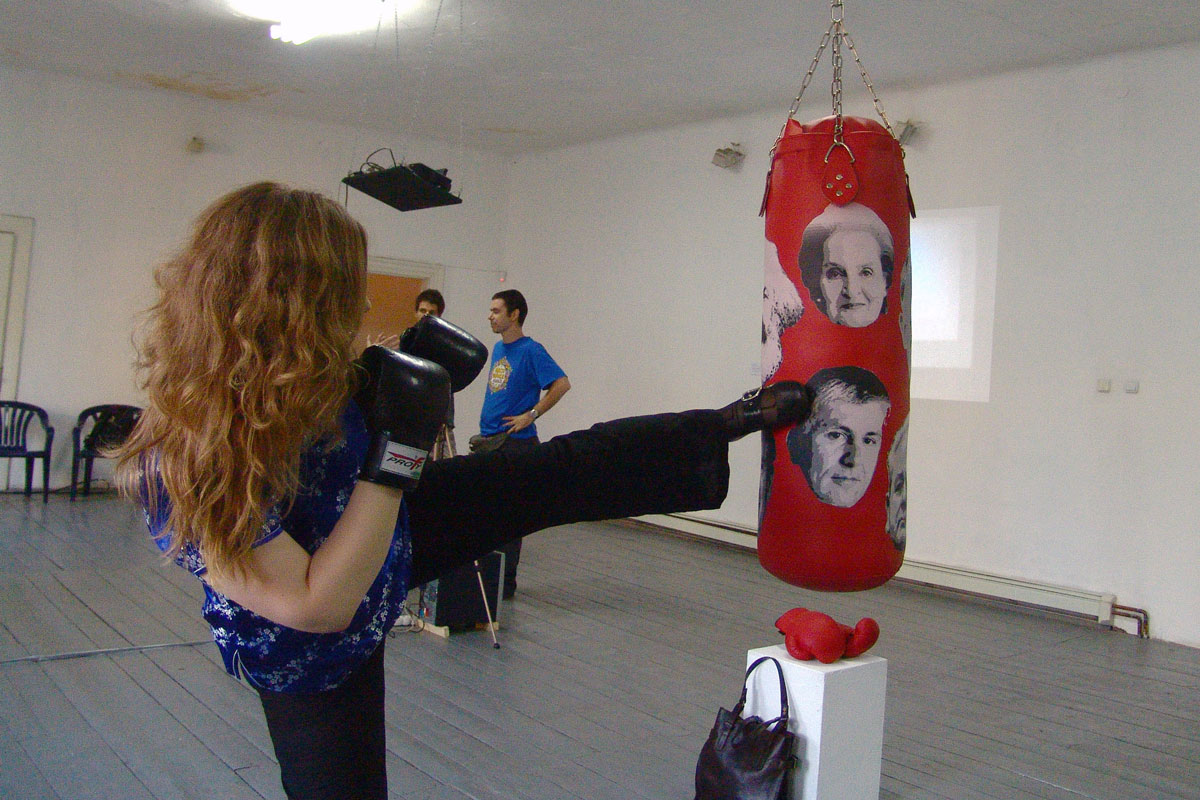 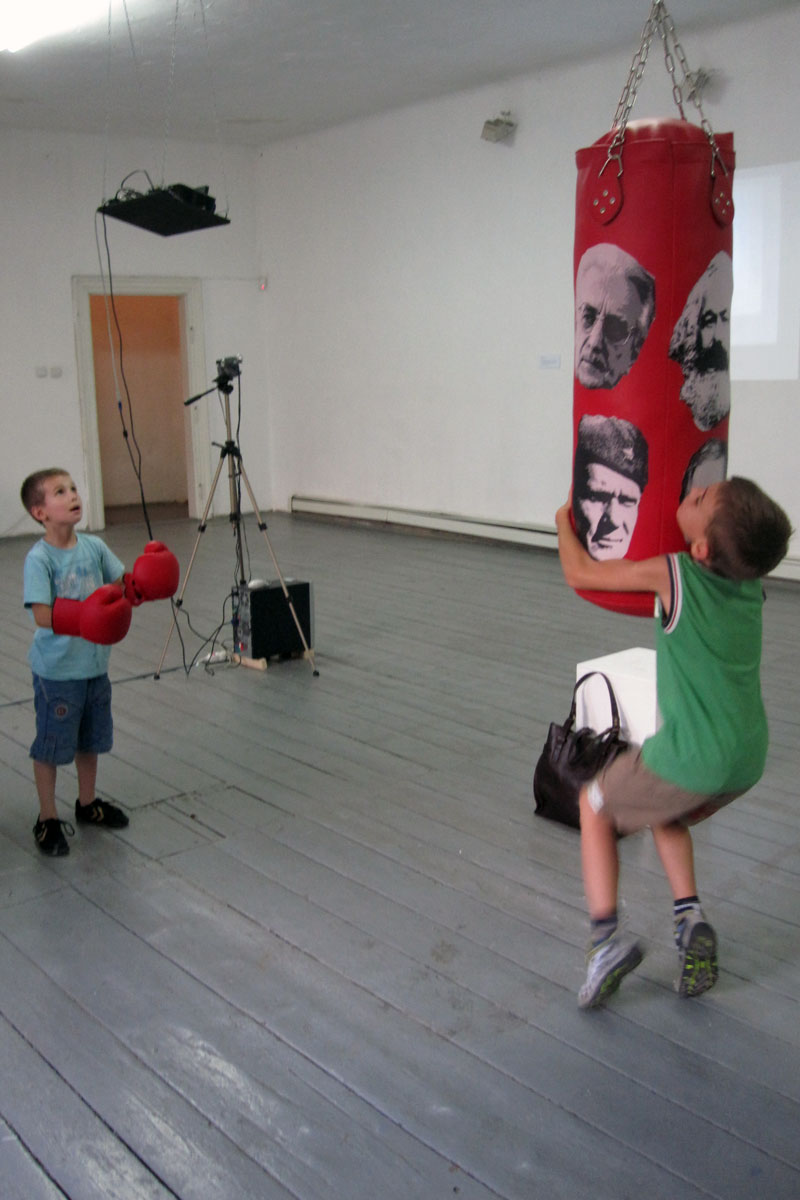