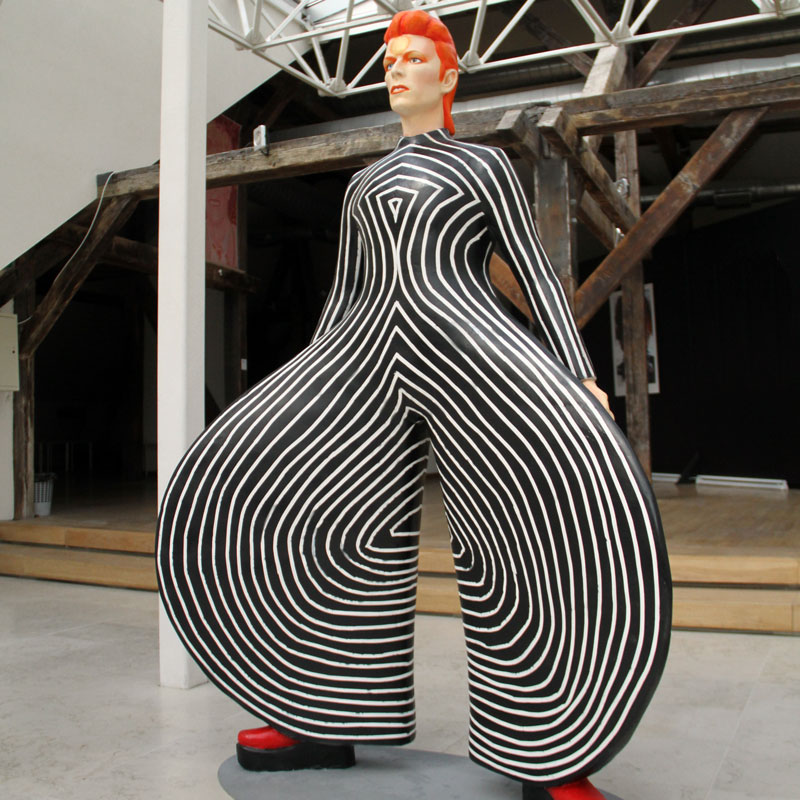 The Space Samurai sculpture was inspired by one of the most striking Bouvi's outfits of the 1970s, as part of the Aladdin Sane Tour. This eponymous costume was designed by Japanese designer Kansai Yamamoto with the idea of transforming the traditional samurai costume into modern warrior clothing. Most of my sculptures were made under the influence of pop culture, comic books, SF, and so this one contains part of those elements. David Bowie has always fascinated me with his visual appearance and the transformations he has undergone in his career. Sculpturing of his portrait was therefore a challenge, as my goal was to display his most characteristic expression, which is quite difficult to determine in a "chameleon" such as Bowie. 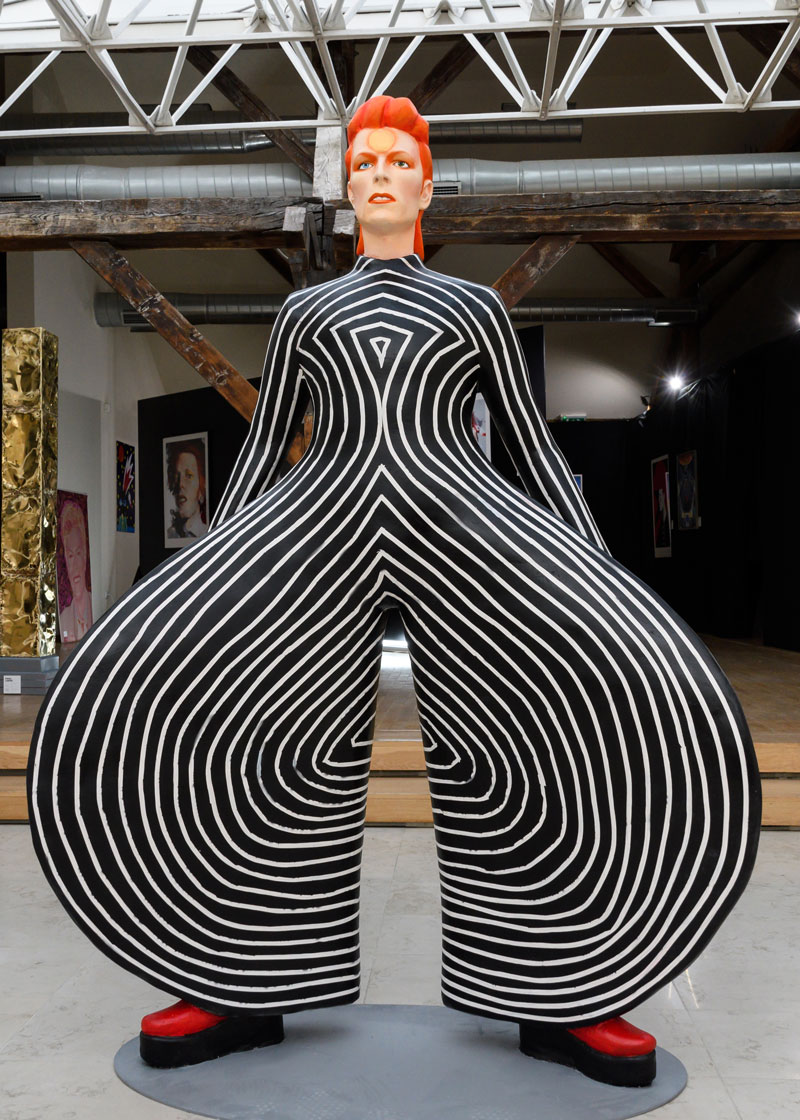 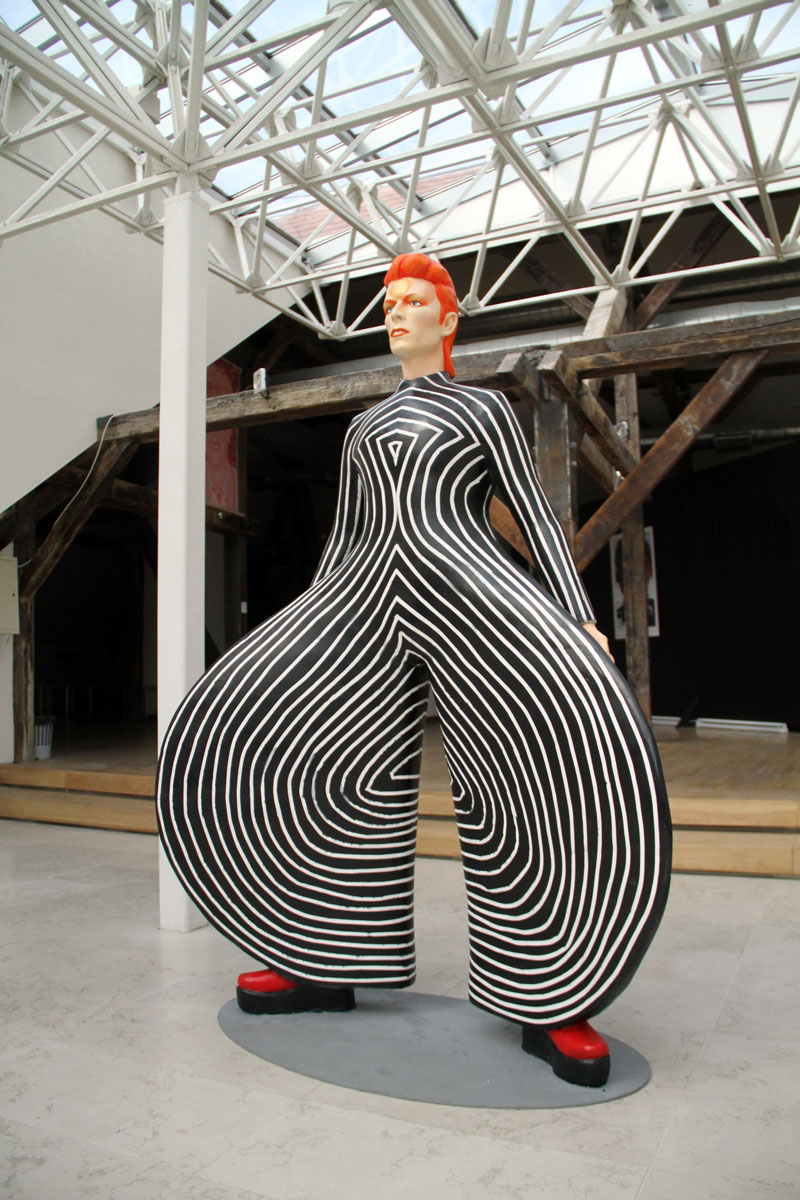 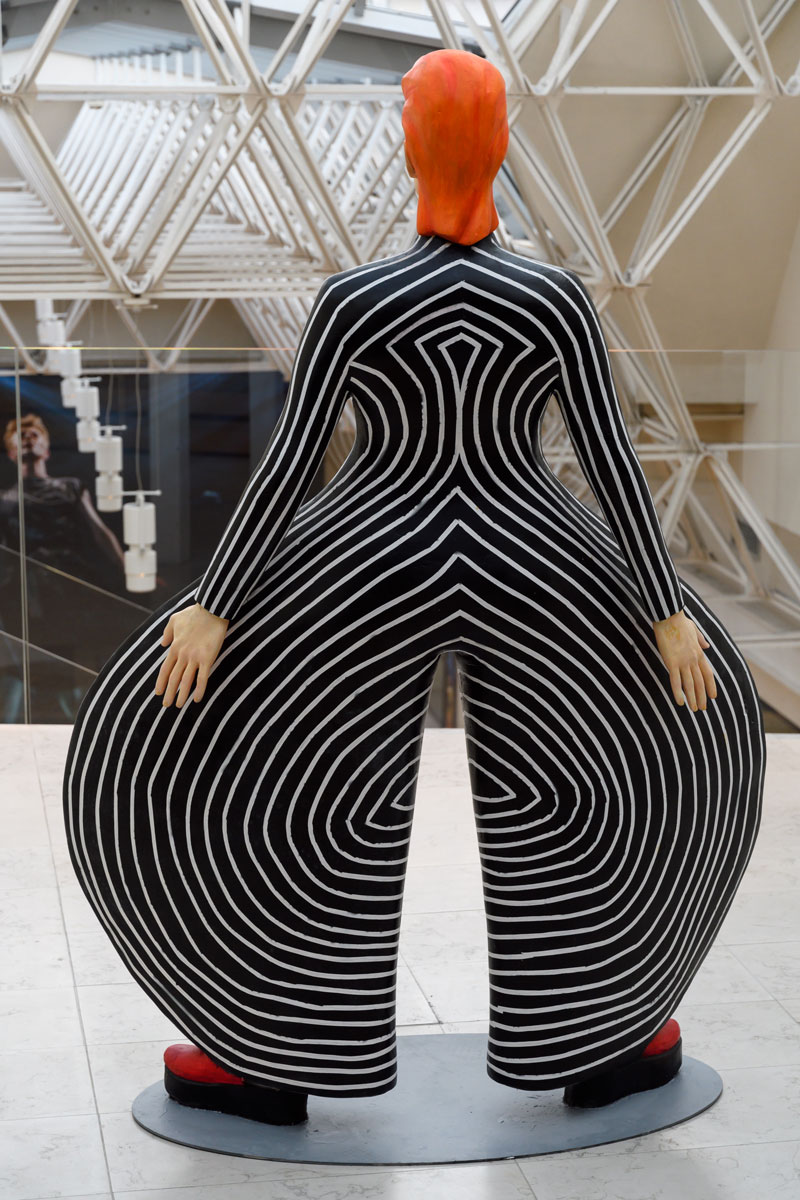 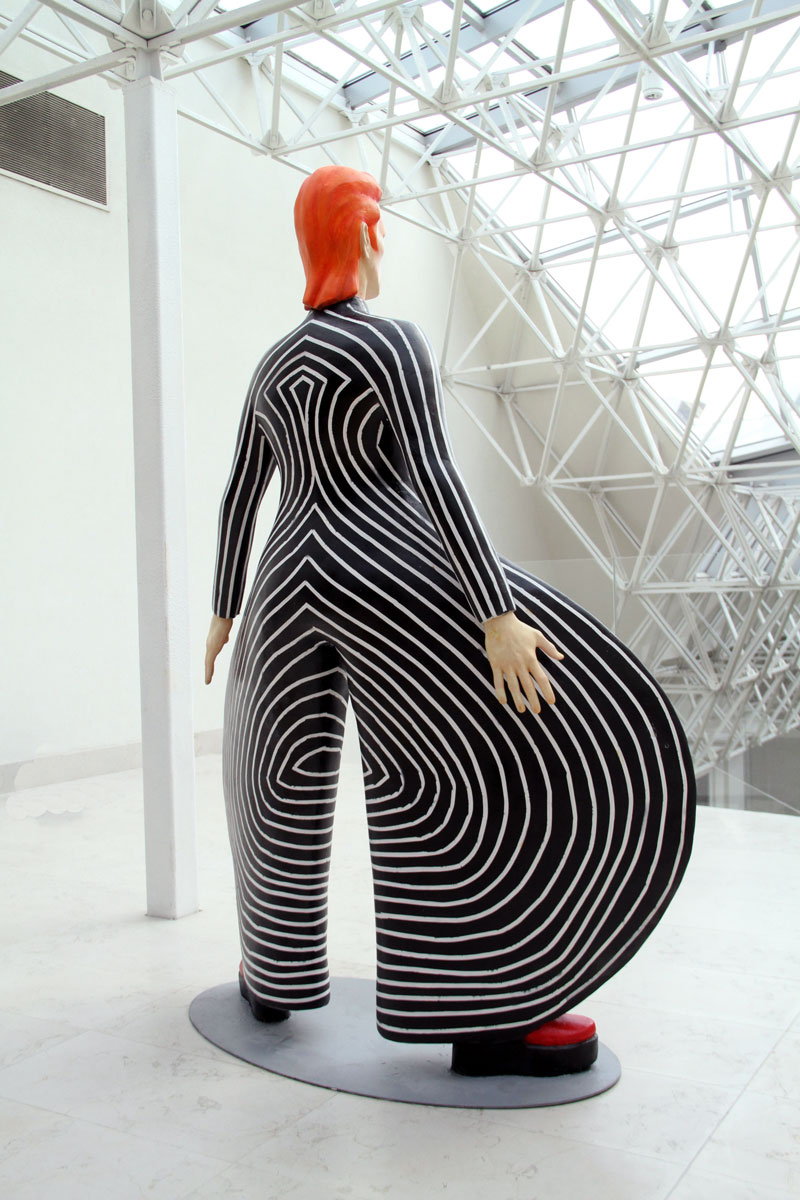 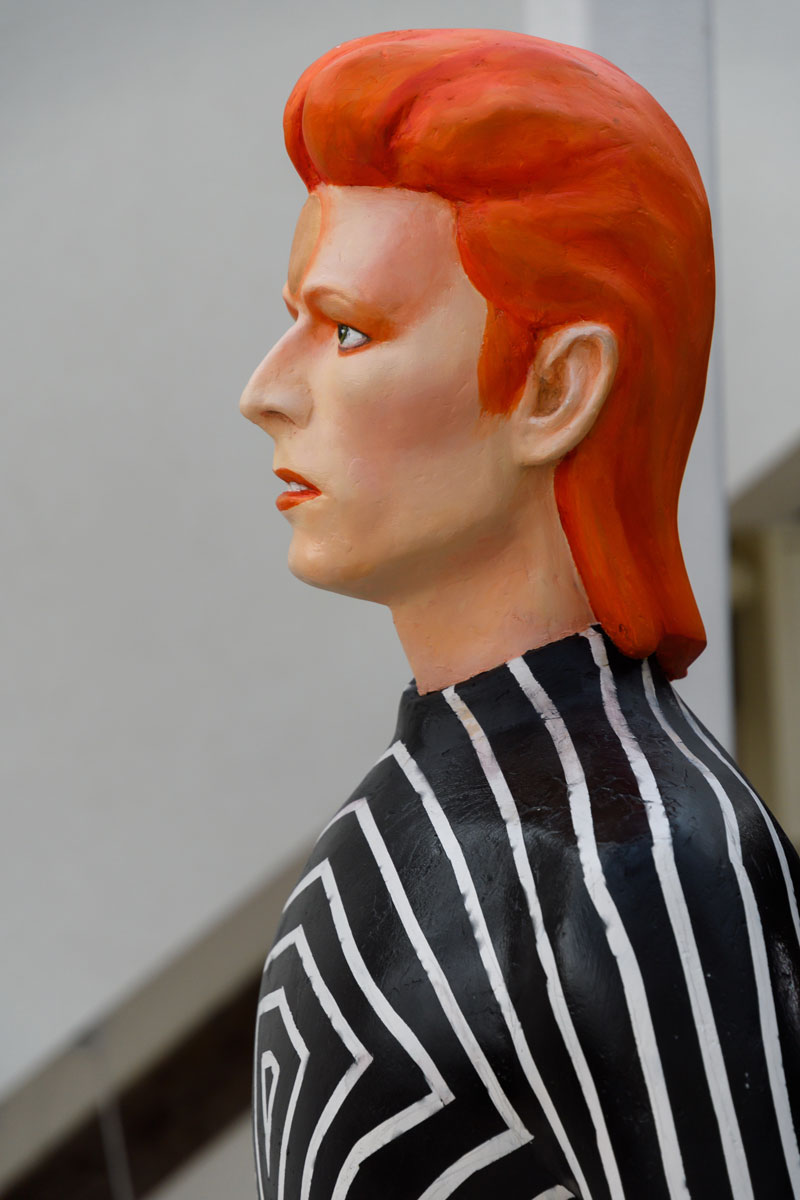