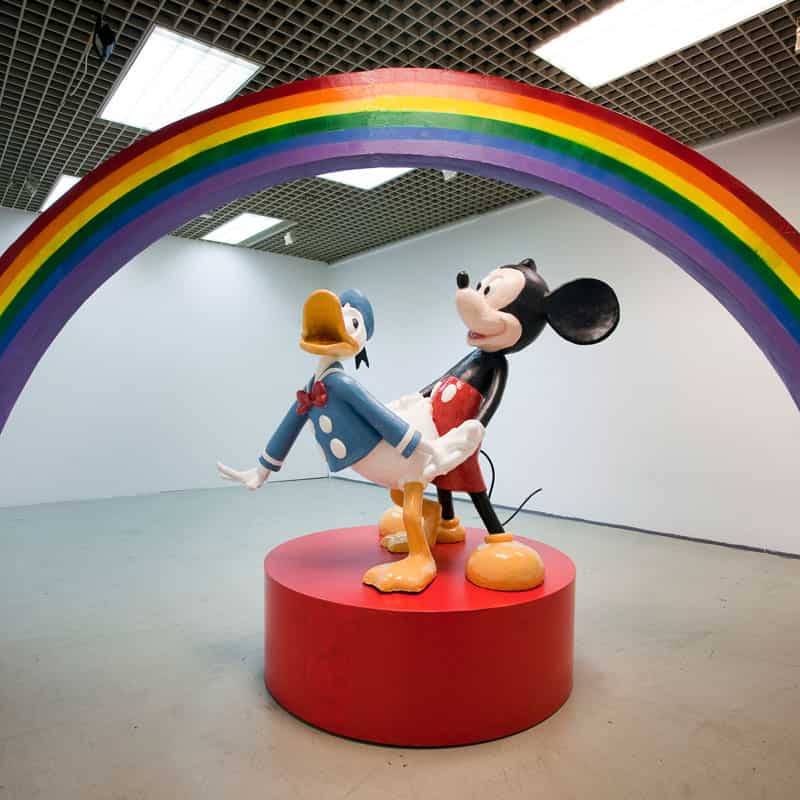 This is the first sculpture from the series "Dreams of a Frozen Man" in which I deal with social phenomena using characters from Disney cartoons. This work arose from my reflection on the topic of children from gay marriages, that is, the perception of a possible relationship between Miki and Paja, which were in a way symbols of my childhood.

The sculpture was first exhibited at the Remont Gallery in 2010. The original setting included a 3m long rainbow, a pedestal that rotates to the musical accompaniment of the song "Over the Rainbow". After that, she was exhibited in Poland in 2011, where she provoked negative reactions in the local written media. Similar reactions occurred in 2014, when it was exhibited in the KCB gallery in Belgrade as part of my solo exhibition "Dreams of a Frozen Man".

However, the real "scandal" happened only in 2018, when it was exhibited at the Cultural Center of Serbia in Paris as part of the group sculpture exhibition of the art group "Dimension". The space of the Cultural Center of Serbia is located in the Mare district, directly across from the Cultural Center Georges Popidou, ie Bobur, one of the most representative institutions of contemporary art in Europe and the world. In the mentioned neighborhood, pedestrian crossings are painted with rainbow colors as a sign of tolerance and acceptance of diversity, and this sculpture aroused the interest, approval and praise of the local audience. According to the employees, the exhibition was one of the most visited in that institution. The work was in the shop window, and in a sense it was connected with the reproduction of the fresco of the White Angel from Mileseva, which is permanently placed above the front door of this institution. A few days after the opening, a photo of this situation reached the Serbian media and an avalanche started. The next day, almost all Serbian newspapers had this photo on the front pages, dealing with the question of how Serbia presents itself abroad. The public controversy lasted for several days, and included various local politicians, right-wingers, leftists, gay activists, cultural workers, various public figures ... Apart from the artist himself, statements were made on television by the Minister of Culture and the Minister of Foreign Affairs. On the recommendation of the Ministry of Culture, which financed this exhibition, the sculpture was removed from the shop window and one of the sculptures of the other participants in the exhibition was placed in its place. 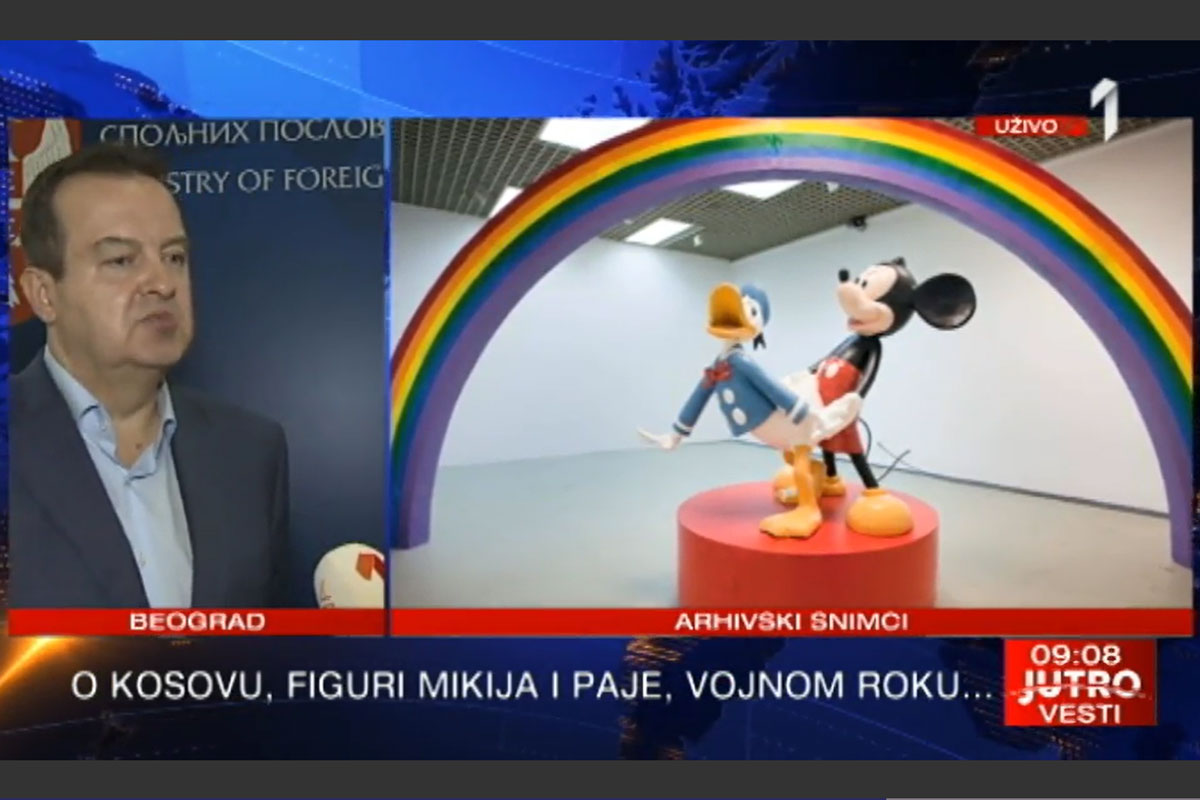 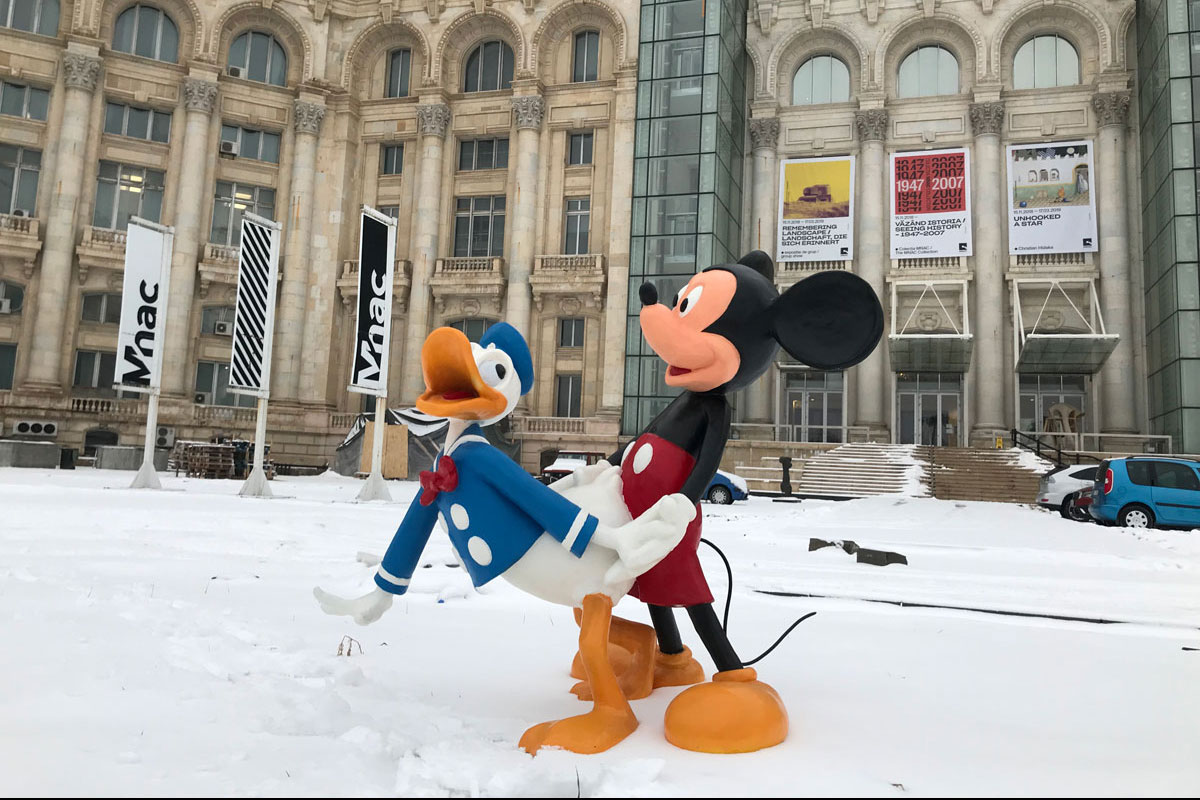 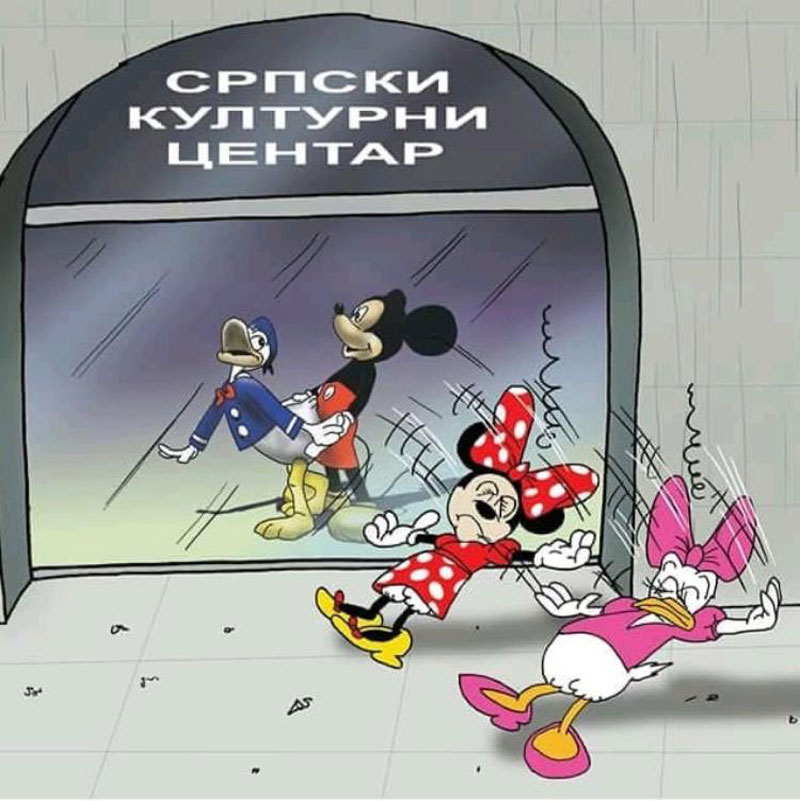 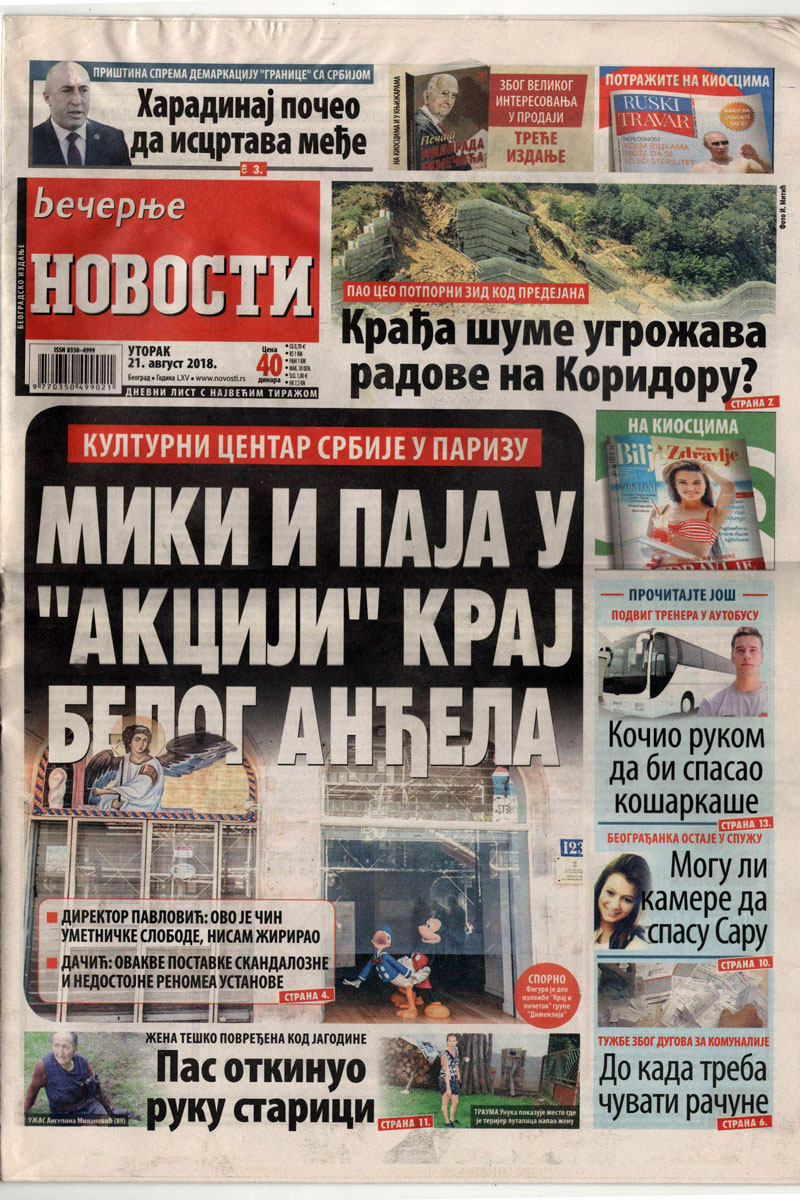 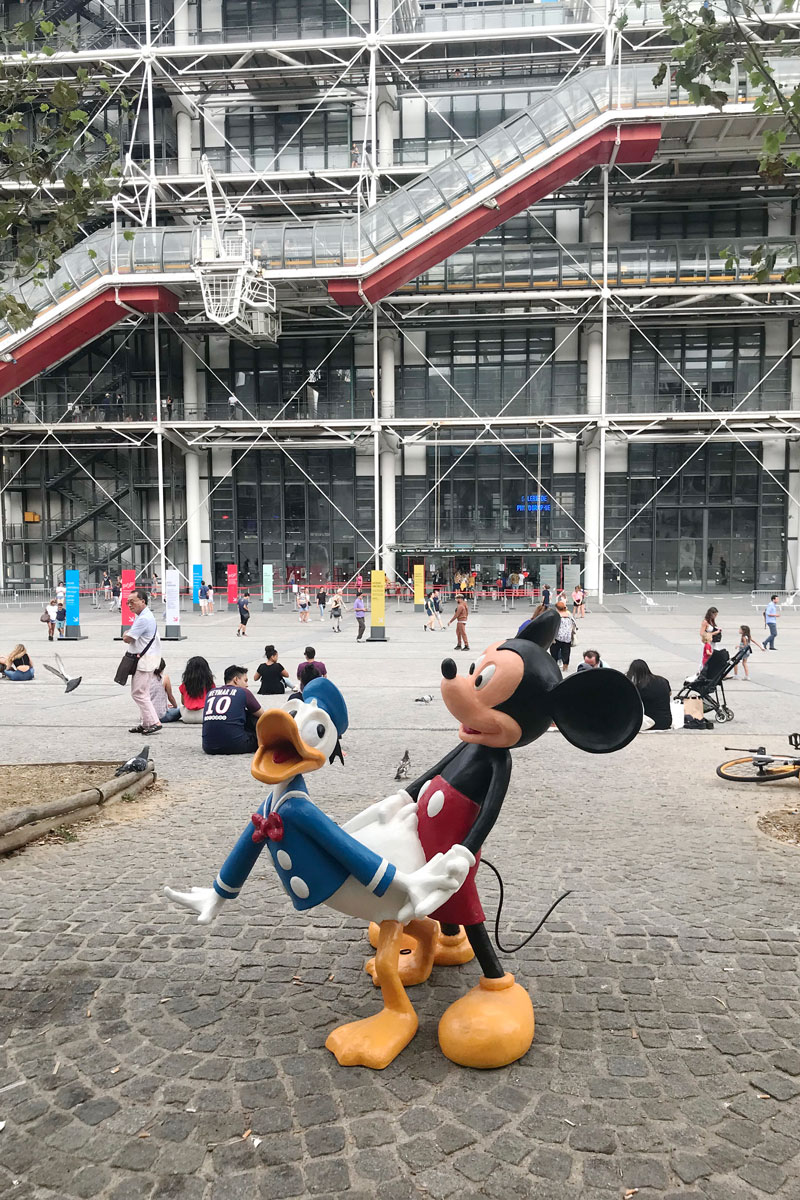