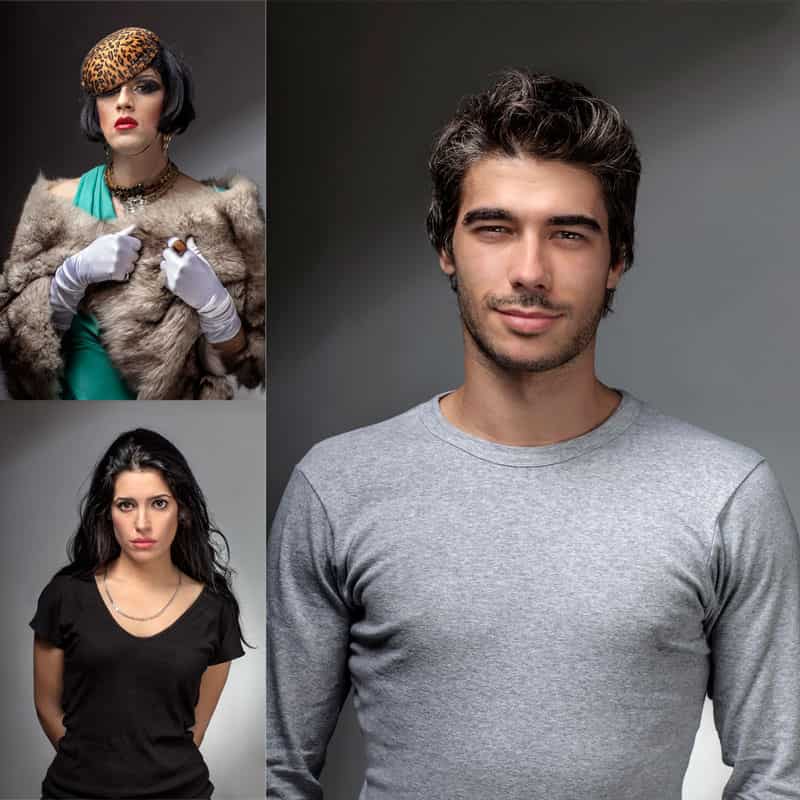 When we say "the man" what is the first thing that we imagine? If aliens are supposed to kidnap a typical human being who would they choose? How can we present the concept of man when we open an encyclopedia, a textbook of anatomy, flip through art history ... Almost 99 percent of it is white skin good-looking man between the ages of 20 and 50. Aliens would probably look for a version of George Clooney from the early days, if they would like a representative sample for their experiments. Even Jesus Christ is just a representative of this archetype.

Now, the question is what about the rest of humanity. In fact, if we reject women, blacks, Chinese, Roma, retirees, gays ... those who for some reason do not fit the stereotype, what is left? A typical one almost does not make 10% of the population of humanity. Yet still only he is just a man, and everyone else is something more.

No wonder most people are dissatisfied and feel an injustice. The world is full of organizations that fight for various rights, women's rights, children's rights, gay rights, Roma, etc.. As we all seek their justice of the white man. The question is whether these organizations do contribute to the development of equality and tolerance for their own existence just confirm and highlight the disparities between people. Even the Japanese are a little uncomfortable with themselves and in their true character Manga films reminiscent of the white man. Is it possible that all of them, even if sometimes they wish they were born in another version? However, in a society in which we live, to be born in the white man's skin is a great starting point for most things in life.

The main setting of the exhibition consists of photographs. In them are some of the most representative human types according to the criteria of race, gender, sex, and age differences. The central figure is a white male who is happily smiling while the other portraits are in expressions which are dominated by negative mood. 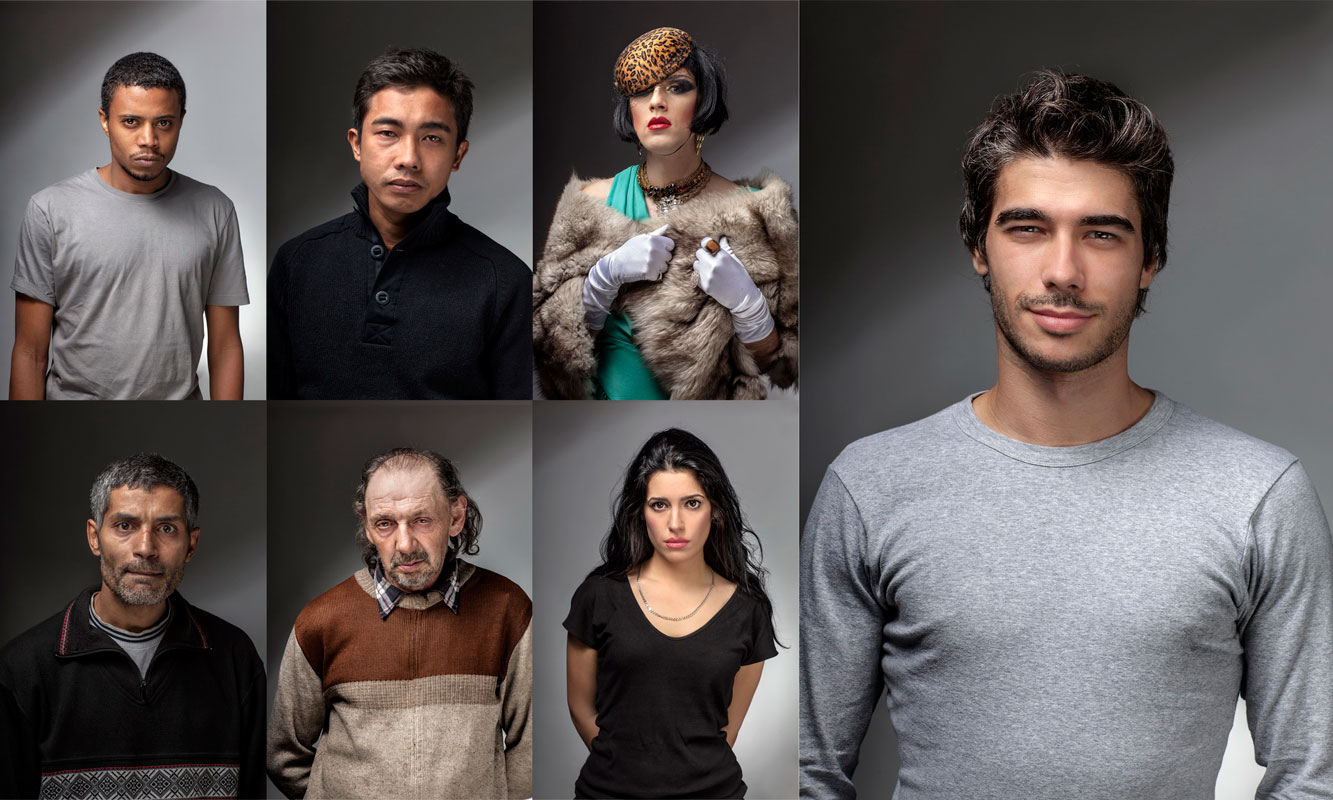 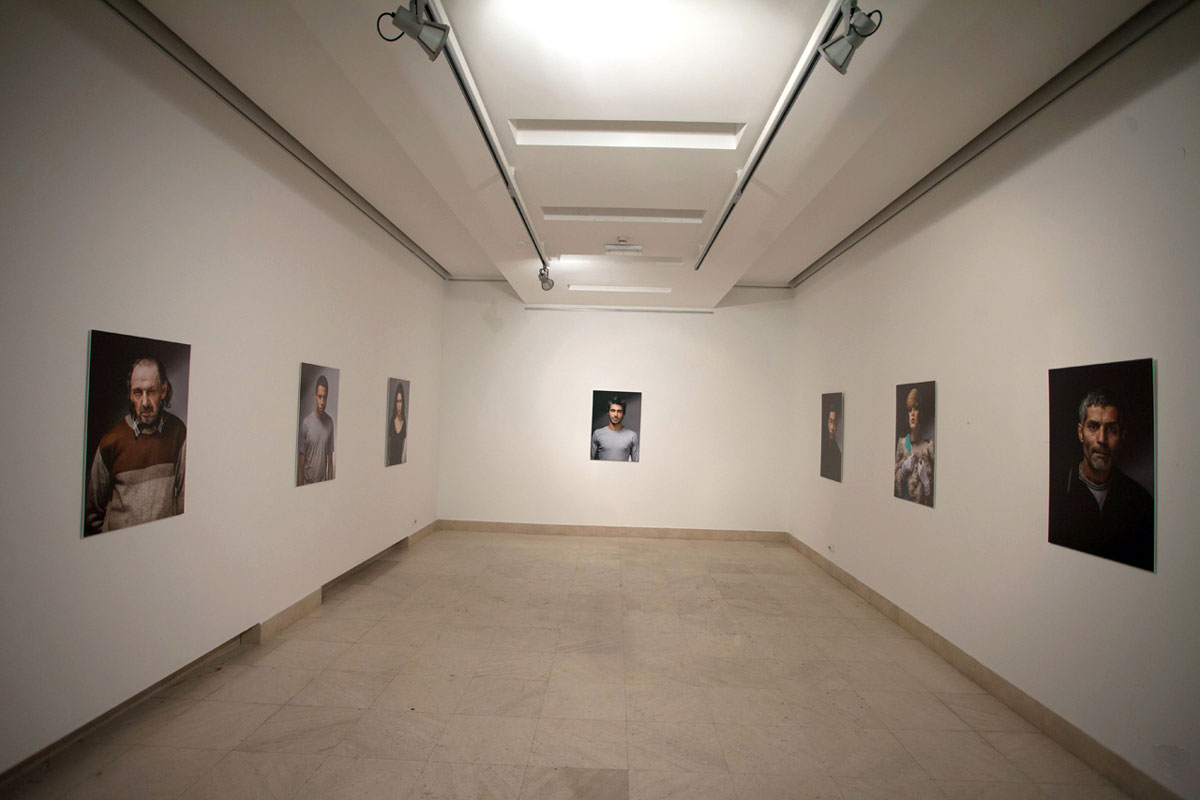